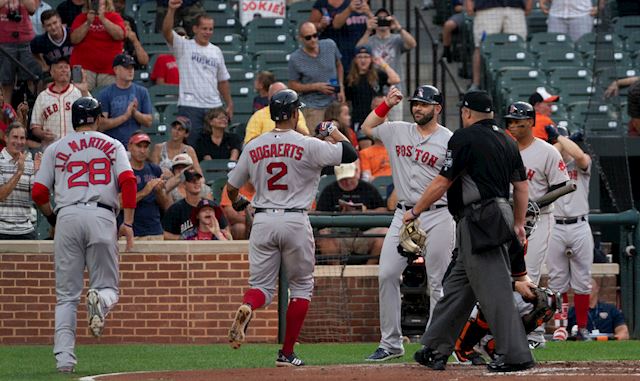 Forgive the southern rhyme time, but we're just oh-so-elated to say farewell to the dog days of summer and greet what some of us at Seaport argue is Boston's best season. Autumn in New England is perfect for apple picking, eating apple cider doughnuts, and taking a drive through the country to check out the fall foliage. We'll be giving you updates all season long on our favorite fall finds, but here are a few autumn activities to get into the crisp spirit: